Osteoporosis Can Increase the Likelihood of Sudden Hearing Loss 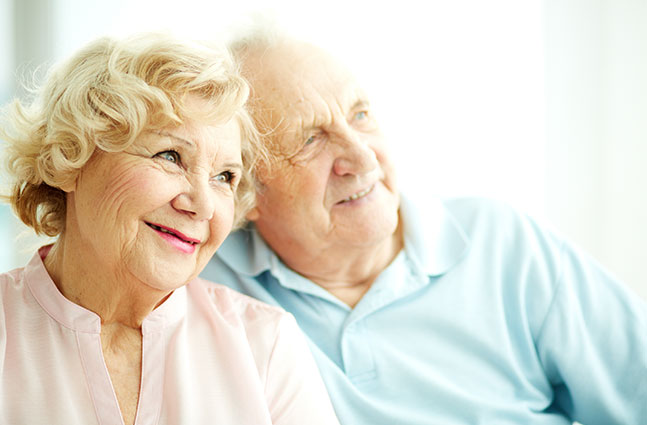 When we think of hearing loss, we may think of a number of factors that may cause it, but rarely do we think of osteoporosis. However, a recent study suggests that having osteoporosis almost doubles the likelihood of a person developing a sudden onset of sensorineural hearing damage.

For those who are unfamiliar with the term, osteoporosis refers to a bone disease where the bones within the body become very brittle and prone to easy damage. This problem is common within the elderly population, and puts people at risk of suffering from fractures of the spine, hip or the wrist.

Osteoporosis is generally more common in women than men, and several factors determine its onset, such as race, genetic predisposition, and age. Several lifestyle factors also determine the possibility of developing osteoporosis, including alcohol and tobacco use, poor diet and lack of exercise.

Even though the link between osteoporosis and a sudden onset of sensorineural hearing damage has not been proven as having a causal relationship, both these conditions are found to be closely linked by numerous studies.

Sudden loss of hearing can occur at any point in a person’s lifetime, and does not take the traditional, gradual progression that normal hearing loss takes. It may affect a single ear or both of them at varying degrees of intensity. Sudden hearing loss may result in tinnitus or dizziness, and early treatment provides the highest amount of effectiveness.

Most treatment methods for sudden hearing loss include steriod based treatments. In some cases, this type of hearing loss may be temporary and may resolve itself with no medical intervention necessary.

Apart from osteoporosis, other known factors that result in sudden hearing loss include ototoxic medications, certain circulatory and infectious diseases, head trauma, and other health conditions such as thyroid of cardiovascular difficulties.

You can take steps to prevent sudden hearing loss by taking an active role in protecting your bone health as well as your auditory health. Maintain a nutritous diet including lots of calcium enriched foods, and exercise daily. Small steps can go a long way in preventing hearing loss.