Tinnitus and its Treatment Methods 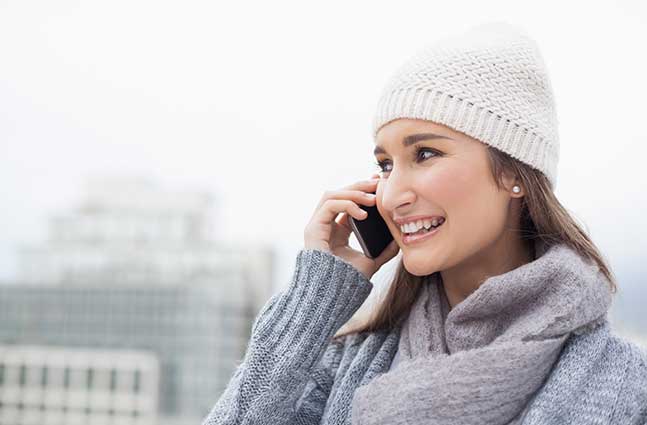 Imagine having a constant, annoying ringing sensation in your ears that does not fade with time or place. People with this condition are known to suffer from Tinnitus. Some people with Tinnitus have a perceived hearing sensation of buzzing sounds; others hearing roaring or chirping noises with no external sound stimuli present. Even though there is no actual stimulus for these perceived sounds, they appear extremely genuine as well as disquieting to those with Tinnitus.

Tinnitus cases are more severe and most frequently found in Caucasians and people residing in the southern part of the United States. According to the National Institute on Deafness and Other Communication Disorders (NIDCD) men aged between 65 to 74 have an approximately 12% increased chance of suffering from Tinnitus.

The problem with tinnitus that it can be a disorder by itself or it can also be a symptom for some other major underlying disorder. Several conditions can give rise to tinnitus, such as pregnancy, anemia, problems with the thyroid, or the use of certain types of antibiotics and other medications. In some cases it can also be a symptom of brain tumor.

Hearing loss is usually a common reason for the onset of tinnitus, especially in the elderly. Other causes for tinnitus can be physical ear trauma or drug abuse which can disrupt hearing. Ear infections as well as the accumulation of cerumen or earwax can also result in tinnitus.

People often ignore their tinnitus, mistaking it for a minor disturbance. This can lead to an escalation of an underlying problem due to lack of treatment, thus make sure you consult a doctor if you have developed tinnitus, especially if only a single ear is affected by it.

Currently there is no available cure for tinnitus although some people have found that rectifying their hearing problems using hearing aids or cochlear implants can lessen or even eliminate their tinnitus.

Some people use coping mechanisms such as sound therapies that utilize white noise to camouflage the sounds generated due to tinnitus. Others use transcranial magnetic stimulation which increases electrical impulses within the brain to help alleviate the sensation of tinnitus.

People unwilling to use medical techniques can also resort to alternative forms of treatment to deal with their tinnitus. Some people prefer taking herbal supplements. Certain vitamins and minerals may also be effective, especially Magnesium or Zinc.

Yet others resort to hypnosis and even acupuncture which although not supported by traditional medical findings, can be of use to some. Always consult a doctor prior to utilizing any treatment mode to ensure that it is effective and has no harmful side effects.