Tinnitus: Here Are the Facts 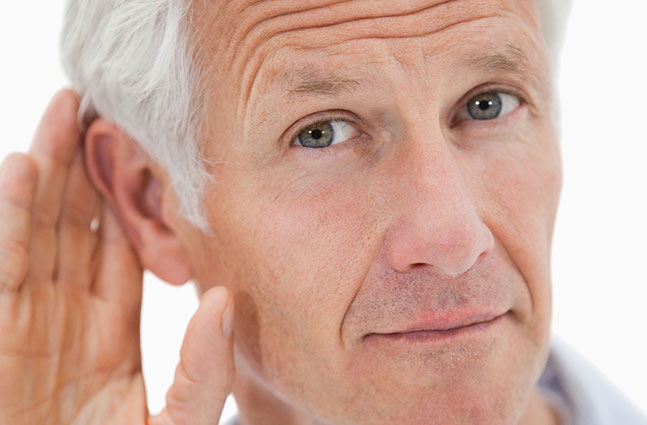 Tinnitus is the sensation of a ringing or buzzing sound within the ears in the absence of any such external stimuli. It can be temporary or permanent and its onset depends on various physiological and psychological conditions. It affects 50 million people across America, although only around 12 million of these people actually seek any form of treatment for their tinnitus.

The causes for tinnitus are many. Physical trauma to the head, exposure to loud noises, stress, ear infection, and even anxiety or depression can cause tinnitus. Tinnitus affects adults in general, although even children have reported having symptoms of tinnitus. Since this is such a widespread problem, it is important to familiarize yourself with some facts related to tinnitus.

Tinnitus is actually a phantom sensation of internally generated sound that can occur in either one ear or both of them. The ringing sound caused by tinnitus may occur sometimes or all the time, and can be low pitched or high in pitch, depending on the severity.

Some types of medications have been known to cause tinnitus or worsen its symptoms. Aspirin is one such medication, as well as some other types of antibiotics. The last fact that is the most disturbing of all is that there is currently no known cure for the symptoms of tinnitus. Thankfully though, there are several effective coping methods that can be utilized in order to mask the symptoms of tinnitus or alleviate the discomfort caused by it.

Treatment methods such as sound therapy, cognitive behavioral therapy, and tinnitus retraining therapy are all effective modes of therapy that can help relieve symptoms of tinnitus to provide relief.

In and of itself, tinnitus is not actually a disease and generally speaking, it is not a serious health condition. However, if you experience symptoms of tinnitus over a significant period of time, it may be indicative of some other underlying health condition, so talk to a medical professional or audiologist to rule out any other physiological ailment.