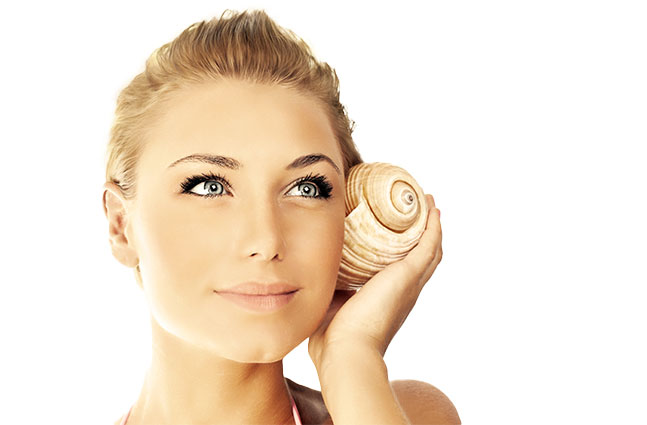 Tinnitus is a condition that causes a ringing or buzzing sensation within the ears in the absence of any such external stimuli. Most people describe it as a whooshing or whistling sound that persists over a period of time, sometimes even permanently.

The causes for tinnitus are many, ranging from physiological conditions such as hearing loss or head trauma to lifestyle conditions such as stress. Sometimes, even exposing yourself to loud noises such as those at a music concert or sporting event can result in tinnitus. Those who engage in military combat or encounter loud noises in their workplace such as those in the mining and construction industries, also experience tinnitus.

At other times the causes of tinnitus are temporary, such as a simple ear infection or the accumulation of too much earwax. Even pregnant women sometimes experience tinnitus due to fluctuations in blood pressure. No matter the cause, it is best not to neglect tinnitus since it can signal some sort of underlying health issue.

Due to the many causes of tinnitus, it happens to be a common problem in the American population. Even though there is currently no known cure for tinnitus, there are several helpful coping methods to help deal with your tinnitus effectively.

One of the main reasons for tinnitus is hearing loss, so having your hearing tested and getting hearing aids can sometimes help alleviate tinnitus. If your tinnitus is due to stress, practicing relaxation techniques can be helpful in relieving the symptoms of tinnitus. Engaging in physical exercise as well as modifying your daily food intake to include fresh fruits and vegetables can also help relieve tinnitus.

The most effective methods of dealing with tinnitus are cognitive behavioral therapy (CBT), tinnitus retraining therapy (TRT), and sound therapy. These methods help retrain your brain to learn how to refocus your attention to a sound other than that of the tinnitus (in the case of sound therapy), learn relaxation techniques to reduce stress (as taught in CBT), or reprogram your brain to not pay much attention nor be bothered by the sounds of tinnitus (as learned in TRT).

Learning to cut back on alcohol and smoking has also been shown to help relieve the symptoms of tinnitus. Even though tinnitus can affect your lives in many ways, you can use any of the above listed methods to seek effective treatment to relieve your symptoms.