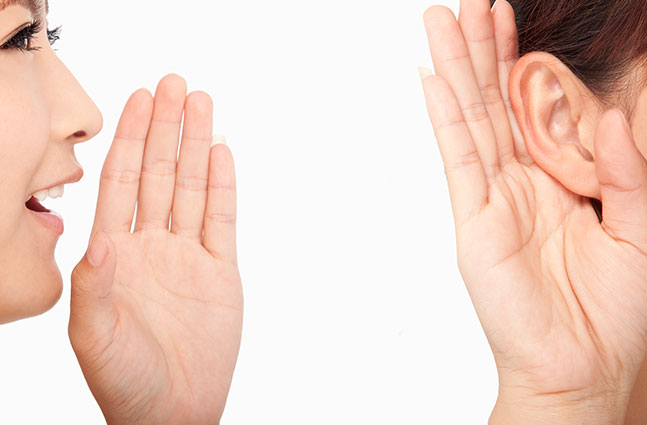 Hearing loss is the unfortunate inability to recognize and process sound signals. It can affect one or both ears in varying degrees of severity. Bilateral hearing loss (BHL) refers to hearing loss that affects both ears.

People with BHL may have asymmetrical hearing loss, which means that the degree of hearing loss may be more severe in one ear than the other. Those who have symmetrical forms of BHL tend to have a similar level of hearing loss in both their ears. BHL may even be conductive in nature as well as sensorineural. In such cases, this type of BHL is referred to as mixed hearing damage.

People with BHL have similar symptoms to every other person who has hearing loss. They hear muffled sounds all around them, have difficulty understanding what people say, turn up the volume on their television, and often ask others to repeat what they said. Over time, people with BHL often become reclusive since they feel left out during conversations. They may even become more irritable, exhausted, and depressed.